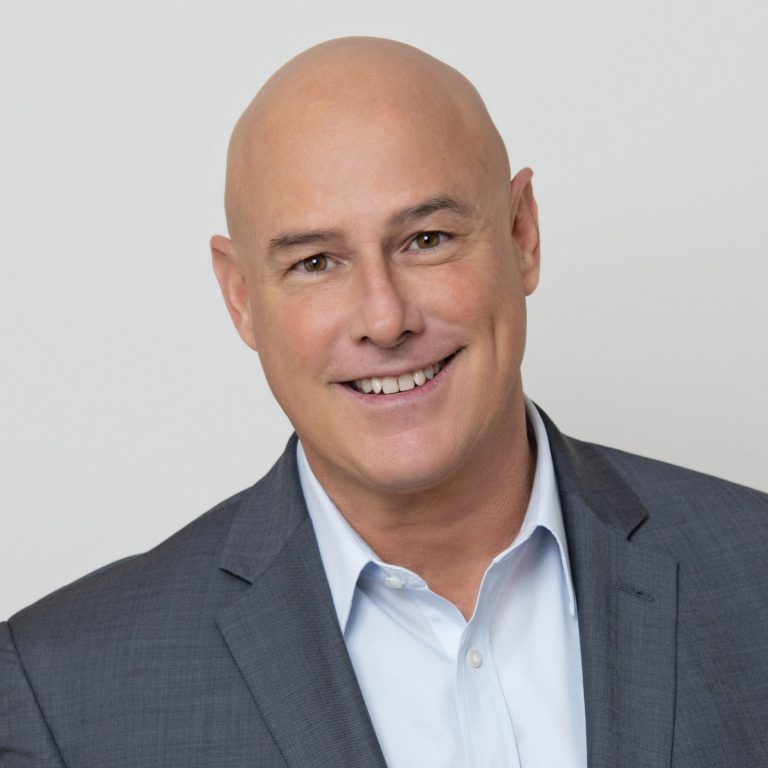 Charles has lived locally in the Sarasota area for 18 years.

Charles is from a small town in Kansas where he learned about hard work, commitment to his family and neighbors, and the ability to resolve issues is always possible. He is one of 3 children of parents who have now been married for over 60 years. Although from Kansas, his parents and their families were all from Oklahoma, so he grew up in a family of Boomer Sooners, faithfully cheering on the University of Oklahoma. His family spent time either in church or on the tennis courts. All three kids, were fortunate to play tennis in college with full scholarships, and while he would have dreamed to play tennis at the University of Oklahoma, he found a calling to attend Southern Methodist University instead. Charles feels very blessed to have been given the opportunity to attend SMU where he received a Master’s of Theological Studies and Master’s of Divinity with an emphasis in Pastoral Care. And now, Charles is beyond grateful to have a family of his own! He has been married to his Sandal-Footed Princess, Kim Rowley nearly 16 years. Together they have two beautiful daughters, 13 and 9, who he truly believe have “old-souls”. Kim and Charles are so amazed with the interest, curiosity and genuine conversations they are able to have with their daughters. Their dream is simple - that their daughters will always want to come home to visit them, even when they don’t have to as they may be far away someday with their own families. As much as he learned in Seminary, Charles would never have had to have anyone tell him about heaven, as he simply looks at his wife and daughter’s faces, and he believes.

Before CarePatrol, Charles was in the Skilled Nursing health care setting, from Account Representative to Business Development Manager to Director of Admissions and Marketing. Prior to working in health care, he worked with people who were in the midst of recovering from various life struggles/addictions, intent on helping them find the Freedom and Purpose available to us all.

Compassion to Serve and Commitment to Care are two of Charles' best traits.

Hoosiers is a favorite movie.

The Return of The Prodigal Son is a favorite book for Charles.

Why I Do This

Charles does this because he believes that Seniors need an advocate during their life transitions and health care needs, such as In-Home Care, Independent Living, Assisted Living or Memory Care Communities. Specifically, he wants to be an advocate for Seniors through educating them to stay clear of health care services that are driven financially rather than health care services who are caring for Seniors because it is our responsibility and duty as a society to care for those who cared for us by meeting their health care needs. 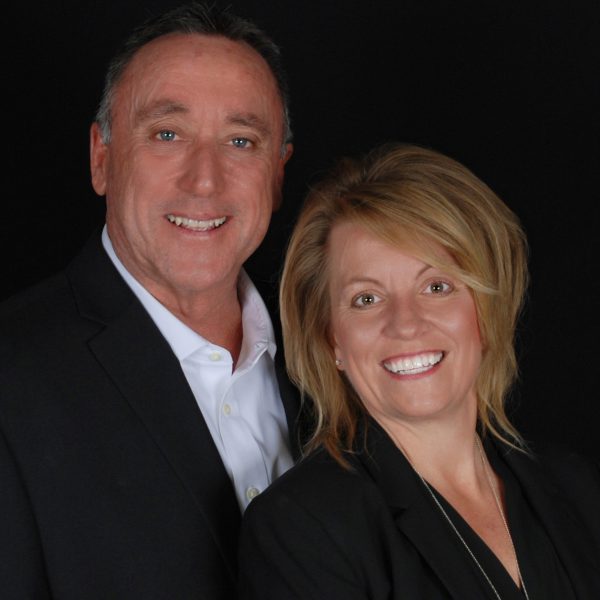