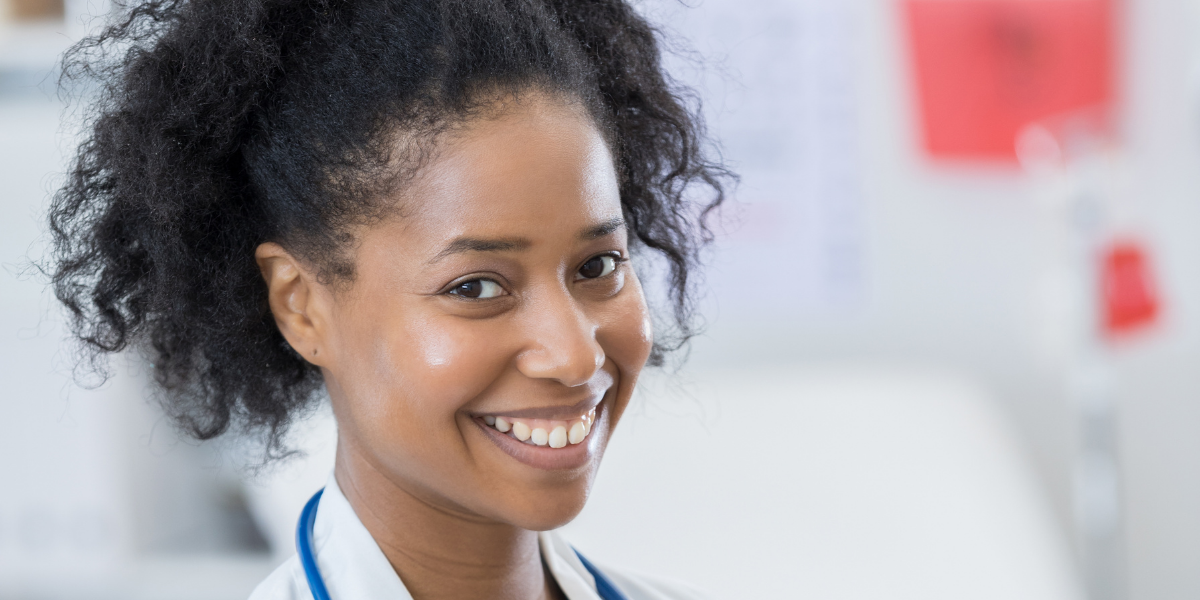 Every February, Black History Month celebrates the achievements of African Americans and their important role and impact throughout the history of the United States.

Join us in celebrating the achievements of just a few healthcare pioneers who have made wonderful contributions to the continuum of care, including the care of older adults.

Solomon Carter Fuller, MD (1872-1953) – First African American psychiatrist and one of five research assistants selected by Alois Alzheimer to work in his laboratory at the Royal Psychiatric Hospital in Munich. He is recognized as a pioneer in the research of  Alzheimer’s disease.

Charles Richard Drew, MD (1904-1950) – Known as a pioneer researcher on blood preservation and blood storage and pioneering and organizing the first blood bank.

Patricia Bath, MD (1942–2019) – First African American to complete a residency in ophthalmology in 1973, first female faculty member in the Department of Ophthalmology at UCLA's Jules Stein Eye Institute and co-founder of the American Institute for the Prevention of Blindness, which established that "eyesight is a basic human right." In 1986, Bath invented the Laserphaco Probe, improving treatment for cataract patients. She patented the device in 1988, becoming the first African American female doctor to receive a medical patent.

Ben Carson, Sr., MD (1951-present) – Successful neurosurgeon with numerous medical achievements and the first neurosurgeon to successfully separate conjoined twins at the back of the head. He was also awarded the Presidential Medal of Freedom by President George W. Bush in 2008

Mae C. Jemison, MD (1956-present) – Obtained her M.D. at Cornell University in 1981 and became the first African American female astronaut in NASA history (1992), where she took her medical research on the shuttle Endeavour by conducting experiments in materials processing and life sciences in space.

While this is only a glimpse of the outstanding work of these notable individuals, we invite you to learn more about the important contributions of African American members of the medical and healthcare field, by visiting the sources below.