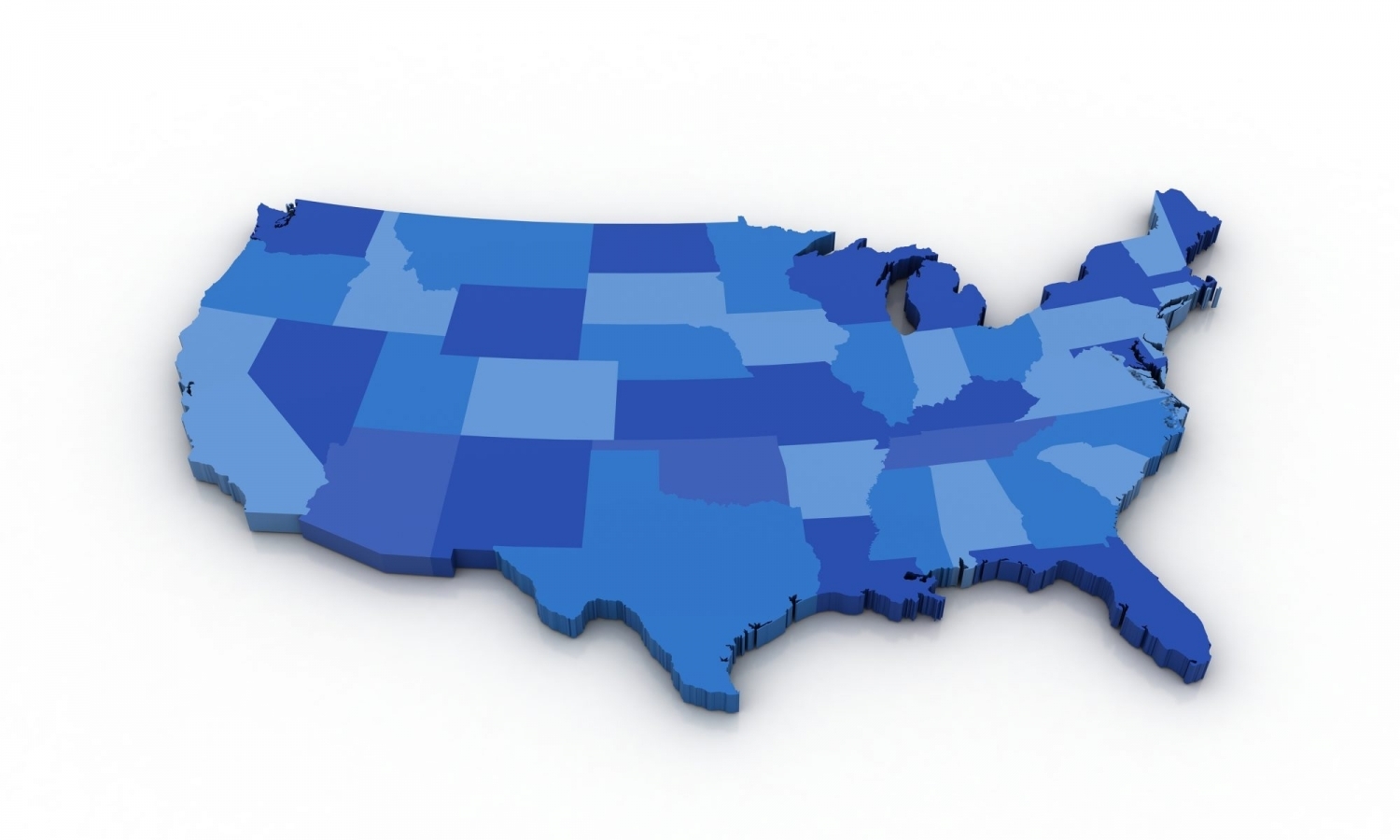 A deal announced this week could be the first step in the creation of a family of senior care franchise businesses under a single private equity owner, The Riverside Company.

It’s similar to what Riverside has done in building the Dwyer Group, which is a platform of 17 trade service franchises, including Molly Maid, Mr. Rooter and Window Genie. They are united under the consumer-facing “Neighborly” brand.

New York-based Riverside made its first acquisition in the home care sector last July, investing in ComForCare. Based in Bloomfield Hills, Michigan, ComForCare has about 200 locations across the United States and brought in about $8.8 million in revenue in 2016. This week, The Riverside Company and ComForCare announced the acquisition of CarePatrol, describing the deal as an addition to the ComForCare platform. CarePatrol operates on a franchise model, providing in-person advisory and placement services for people moving into assisted living and other senior housing settings.

Look for the ComForCare platform to keep growing, with the addition of other franchises serving the needs of older Americans and others with caregiving needs.

“Riverside was very effective at growing the Dwyer Group worldwide, and I think when they looked at this space, they thought, wow, no one is serving the needs of aging adults with the idea of being a broad-based services company,” ComForCare CEO Steve Greenbaum told Home Health Care News. “There’s a lot of vision around this brand being synonymous with taking are of the needs of people, those who are aging or need care.”

Riverside Principal Steve Rice confirms that this is the strategy.

“There will be more of this,” he told HHCN. “[The idea] is to create a holistic franchisor offering the range of services every senior will need to live the best life possible.”

There are more than 20 types of franchise-based businesses that could potentially make sense for this platform and that are potential targets for acquisition, Greenbaum said.

Rice echoed that there are diverse options on the table. These include lawn care, handyman businesses and other services that help seniors stay at home, as well as moving companies that could help with the transition into other care settings, or estate sale services.

Franchise companies are in a great position to serve this huge growth market because local owners understand the needs of their friends and neighbors, and having that trust is especially important for people in times of need, Rice and Greenbaum said.

Riverside is not disclosing the financial terms of the CarePatrol transaction or how much capital it is willing to invest to grow the platform, Rice said. CarePatrol’s management team and sellers are staying on and will continue to run the business, including founder and CEO Chuck Bongiovanni.

In markets where there are both ComForCare and CarePatrol franchises, it’s common that the businesses already interact, Greenbaum noted. That’s because as home care clients age and their needs increase, they sometimes decide to move into a senior living setting and turn to CarePatrol for help.

However, it is common for ComForCare to provide services to people living in assisted living or similar facilities. The companies are not concerned about conflicts of interest, with CarePatrol referring people to communities that have relationships with ComForCare, for example.

“[CarePatrol] is committed to finding the right facility to serve a client,” Greenbaum said.

Rice said that proper disclosures will be made as necessary to clients, as is customary given the “slightly overlapping spaces” the businesses occupy.

Both Rice and Greenbaum are excited about the synergies presented by the deal, such as the ability to strengthen ties to local health care providers, which are important referral sources for both ComForCare and CarePatrol.

“You can imagine that taking on another franchise for our existing owners as being a natural extension for their business, so if they’re interested, it could make sense,” Rice said. “But the real leverage opportunity from the acquisition is having a larger organization, more capital for growth, consolidating under the sales function in terms of franchise sales, things like that.”

At the moment, there is relatively limited overlap between ComForCare’s footprint and the 150 CarePatrol locations. Increasing overlap will be one factor considered as the two companies continue to expand, but will not be determinative, Greenbaum said.

“I think what you’ll find is that strategically we’ll look to grow the brands in areas where we don’t have the right amount of coverage, but at the end of the day, we’ll be growing both brands independently and looking at opportunities to potentially create growth advantages for both sides … [to] broaden our reach and services,” he said.