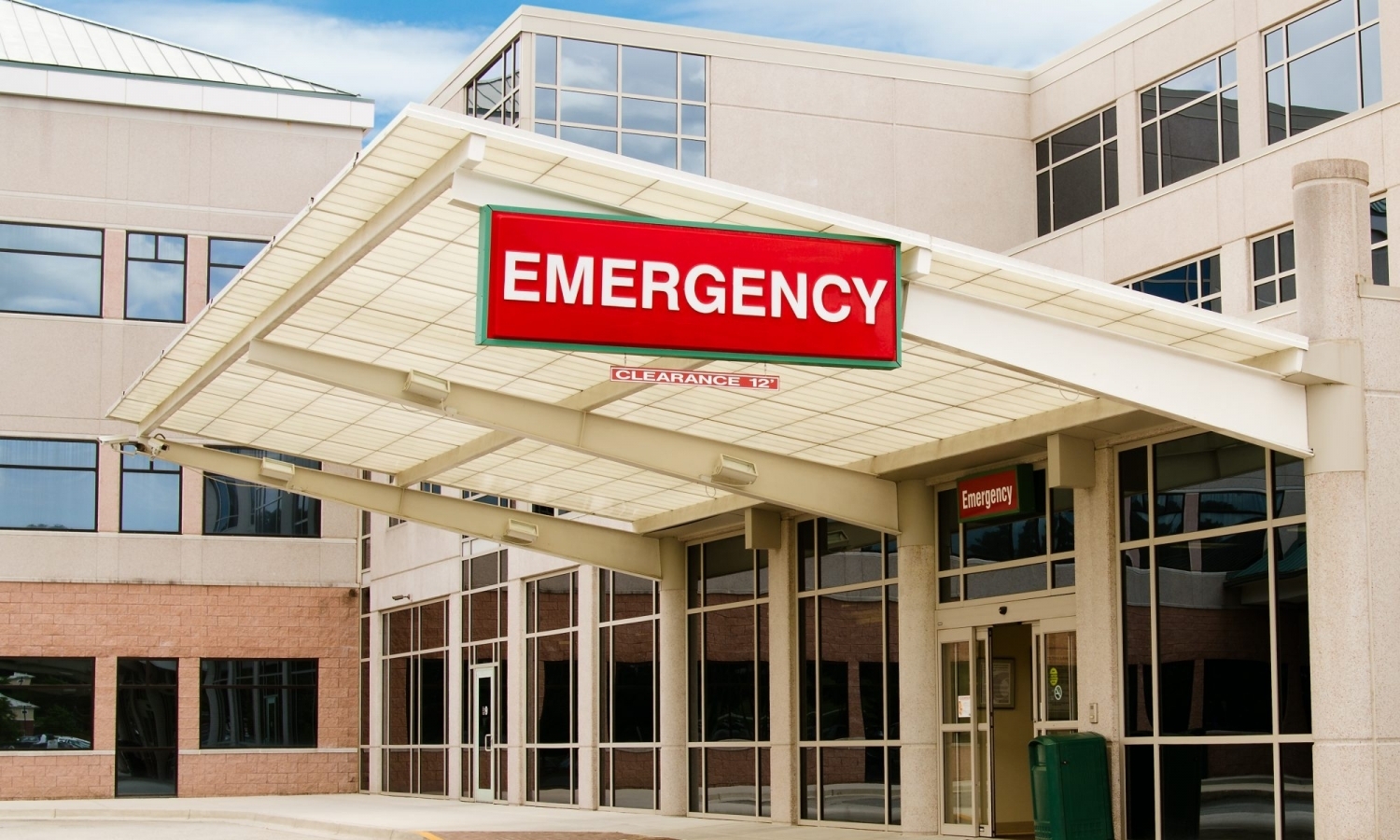 A recent emergency room survey found that 68% of all visits came from seniors 75 years and older. In communities with an older population, dehydration was either a primary or secondary reason for most of the emergency room visits. The Nutrition Information Center in New York found that 75% of all Americans have chronic dehydration. Our bodies contain up to 70% water and fluids are the basis for most bodily functions. Water flushes harmful toxins from the body and we can only survive three to four days without water.

Thirst is a feeling of needing or wanting to drink something. For most people, the feeling prompts the intake of fluids that stops the feeling. Excessive thirst or thirst that can’t be quenched can be symptoms of serious medical conditions like diabetes, sepsis, or heart, liver, or kidney failure. Dehydration can also be caused by profuse sweating, too much output of urine, diarrhea or vomiting.  As dehydration occurs when the body has a lack of fluids, it can prevent so many body parts from functioning properly, resulting in UTI’s.

Between 60% and 70% of fluids are in our cells, so muscles have a large share of our bodily water. We need the minerals, sodium, and potassium that is in natural water. Three things occur as we get older that complicate this process. Thirst is blunted with age, so we become dehydrated before the feeling of thirst. Secondly, kidneys become less effective at concentrating the urine, so more water is excreted that when we were younger. The third is a noticeable increase in the need to urinate and a conscious reduction in intake to offset it.

Early signs like fatigue, depression, headache, constipation, dizziness, and muscle cramps are attributed to other medical conditions by seniors as well as dehydration. The American Heart Association says hydration is good for the heart, but Cardiologists often put patients on fluid restrictions to prevent excess wear on cardiac conditions and patients who follow the restrictions don’t follow the minimum intake directions. 85% of the brain is fluid, so it is not uncommon for dehydration patients to exhibit dementia symptoms.

We suggest a strategy for everyone age 75 and older that is more easily implemented in a senior living community.

Step One: SCHEDULE fluid intake with a charting methodology to capture daily intake.

Step Two: SIP rather than try and drink an entire glass at one time. Fruit can be used to infuse the water for taste, but soft drinks or other beverages should not replace water, as the minerals are crucial.

Use two fingers to pinch some skin on the back of your hand, then let the skin go. If it does not spring back to normal position in a couple of seconds, SIP.

Trending
DEHYDRATION - An Epidemic?
What to Consider Before Becoming Your Loved One's Caregiver
Part 3B: Can I Stay At Home?
How Do I Pay for an Assisted Living Community?
Categories