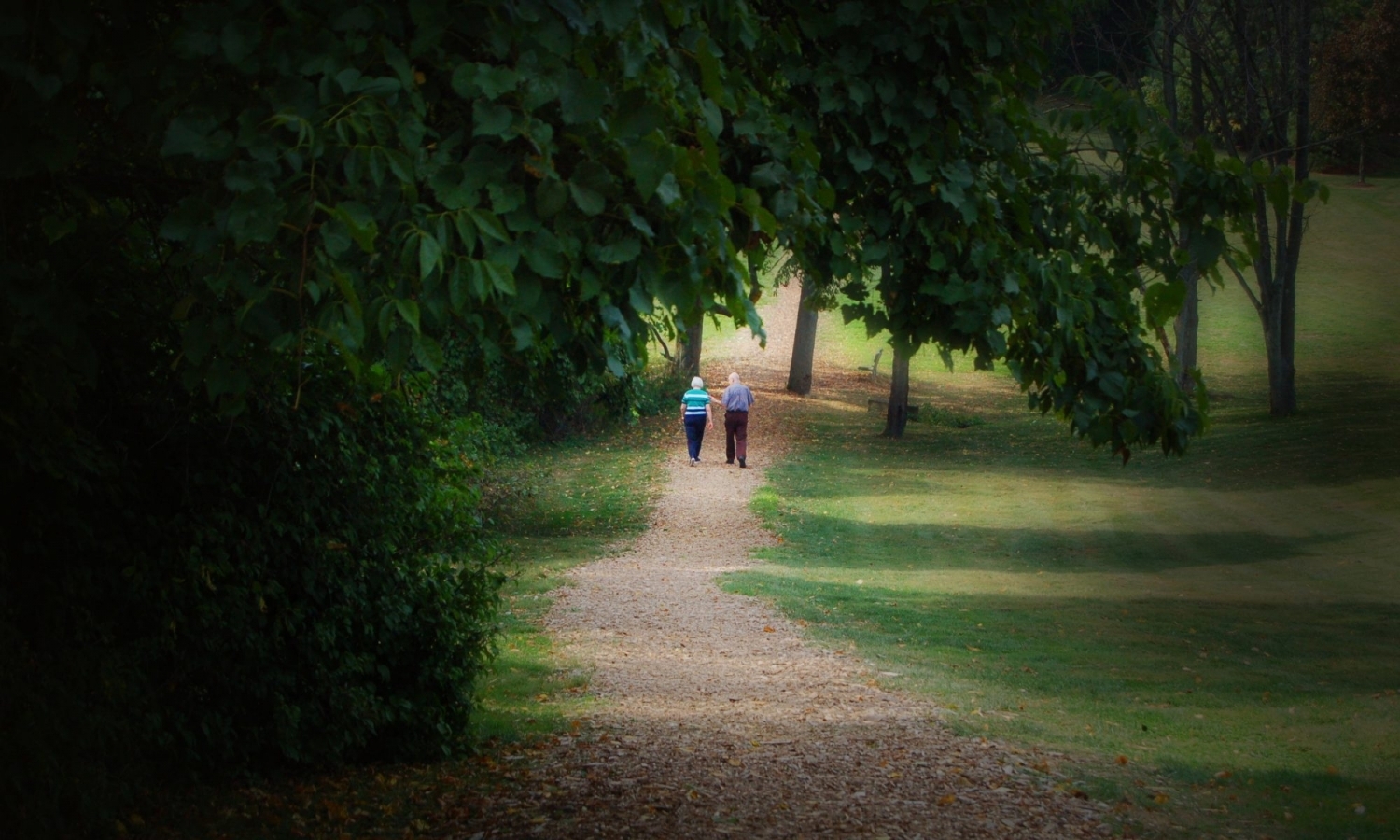 More
Advisors
Trending
Depression and Physical Activities in Older Adults
Does Your Loved One Need Safer Housing Options?
Part 3A: Can I Stay At Home?
Board and Care Homes – a Great Option for Seniors
Categories