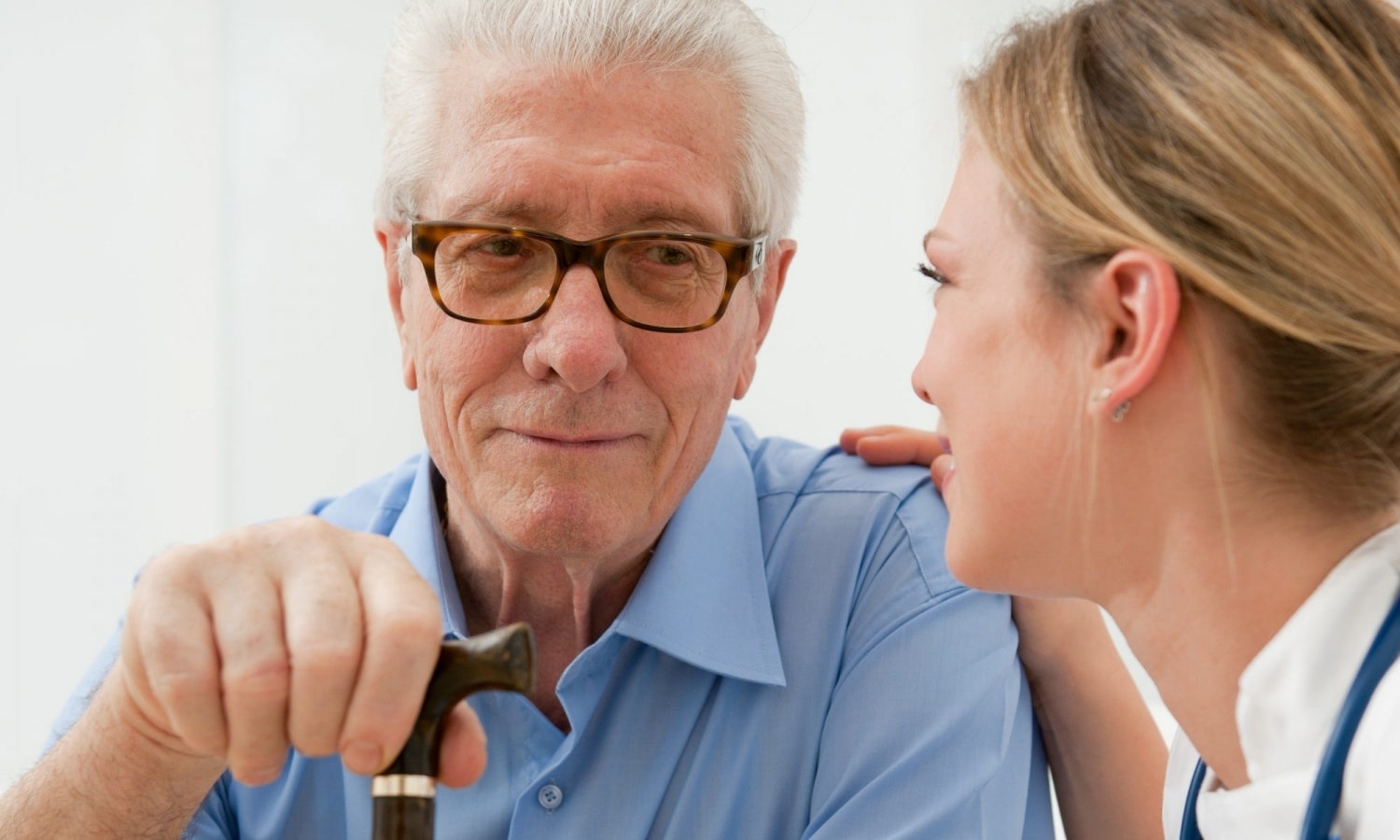 More
Advisors
Trending
The Power of an Hour
How Will We Pay For Assisted Living?
What Is Transfer Trauma And How To Avoid It
Senior Living Communities in the Future
Categories