What Exactly is Assisted Living? 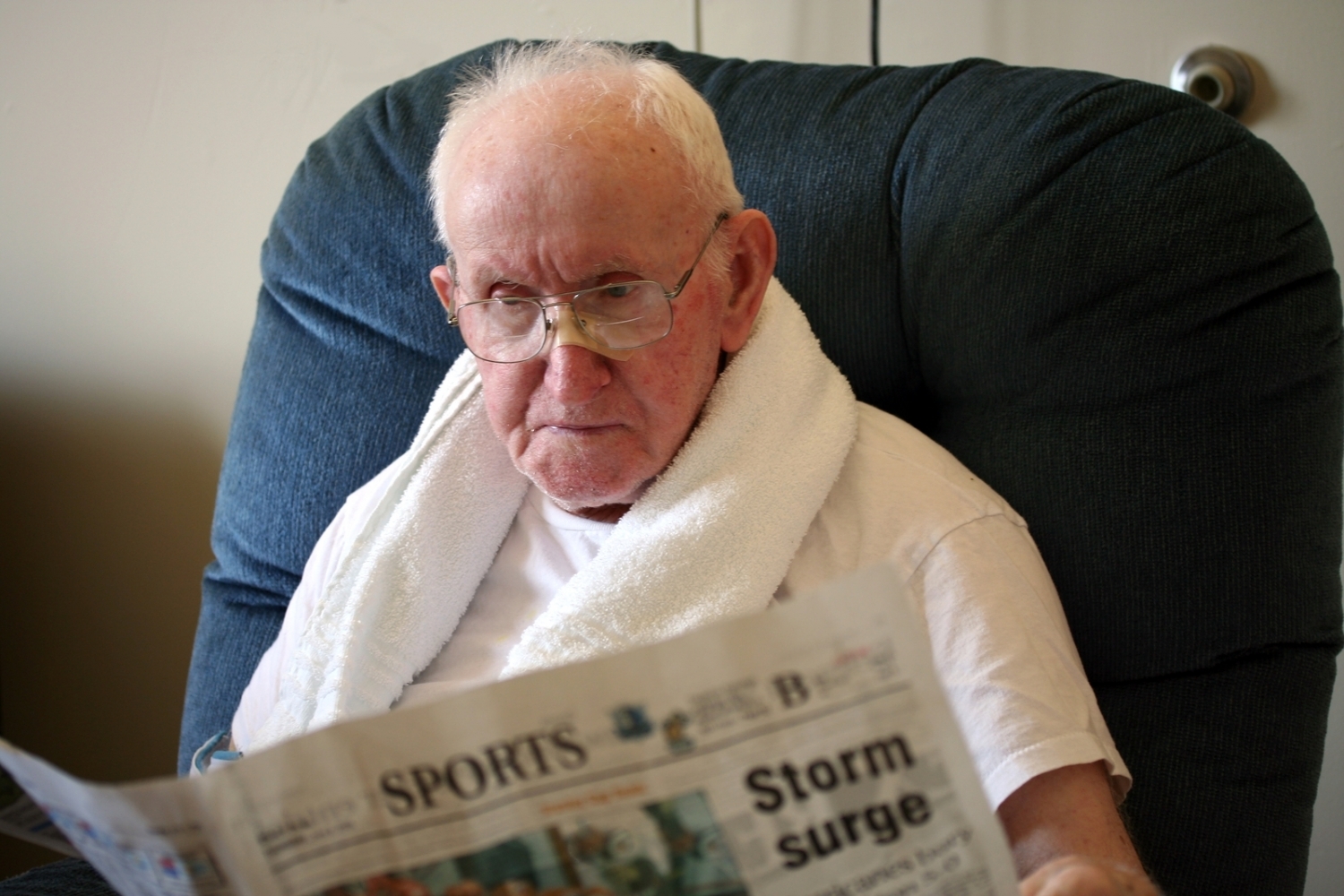 When the parents of the Baby Boomer generation were raising their families, the average lifespan for Americans was 67.  For the small minority who did not live with their children as they reached old age, communities had rest homes or retirement homes. When the Older Americans Act and Medicare/Medicaid became law in 1965, the added healthcare created buildings known as nursing homes.

While a few smaller board and care homes remained, federal government funding made nursing homes the new normal. Increased institutionalism over the next couple of decades opened an opportunity for a more homelike setting that also provided healthcare.

The goal of the least restrictive environment became known as assisted living and quickly was influenced by the hospitality industry. Those three attributes - housing, healthcare, and hospitality - resulted in the first public companies in the rapidly expanding assisted-living industry in 1995.

In July of 1999, the Supreme Court issued a ruling in the Olmstead case insisting on access to community-based care versus institutional care.

Today’s assisted living industry is preparing for those Baby Boomers born between 1946 and 1965. Unlike their parents, whose lifespan ended a year or two after retirement, Baby Boomers expect 13 years of retirement. The post-retirement that comes from the increased longevity means those aged 75+ are who the growth is focused on.

The number of assisted living communities around the country has grown dramatically along with the aging population. The demographics are undeniable as the growth is poised to increase even faster. This type of living provides a homelike apartment, meals, housekeeping, transportation, activities, and includes utilities. It adds hands-on care, medication administration or management, and other personal services including emergency response.  A variety of nursing services are available based on licensing in each state.

The socialization aspect of assisted living that is often missed is the serious health concerns that come from chronic loneliness. Studies have shown the positive effect socialization has on the immune system, sleeping patterns, and even blood pressure.

In many markets, the newest assisted living communities are more like cruise ships on land and provide almost a party atmosphere.  One-third of all seniors over 65 live in the four most populous states of California, Florida, Texas, and New York. Investors in senior housing, however, see opportunity in all the states.

More
Advisors
Trending
What Exactly is Assisted Living?
Cognitive Impairment After Anesthesia and Surgery
Holiday Visits When Your Loved One is in Assisted Living
We Are All In This Together for Safety and Health
Categories