When You Need Help 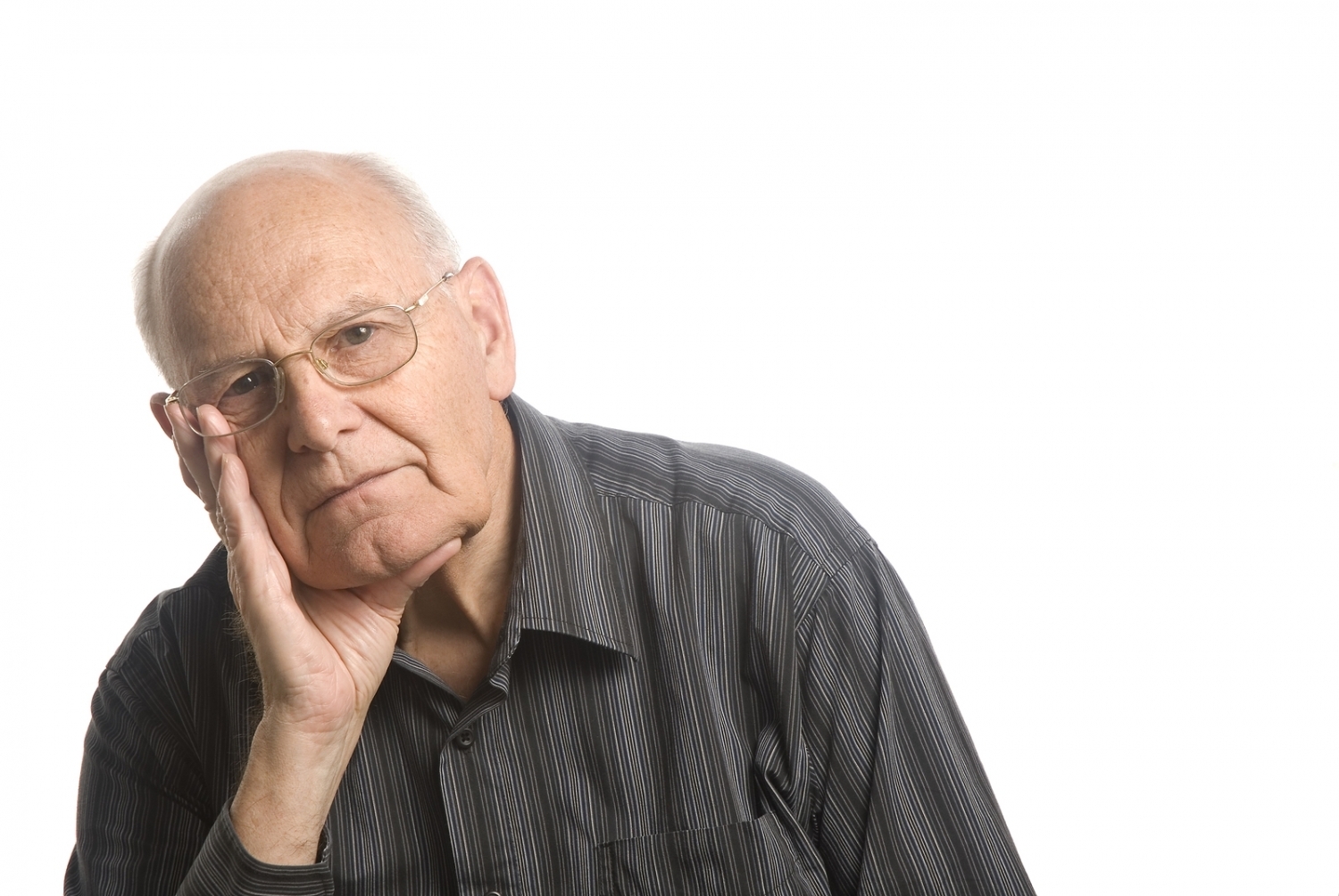 In June 2013, I found myself needing to move my dad from the Independent living facility that he had been living in for almost 2.5 years to a higher level of nursing. I needed to move him in a relatively short amount of time, because his health was declining, and I was getting ready to go on an extended trip outside of the country.

Quickly, I found out that I had no idea what I was doing, who to contact, or where to go. So, I googled and quickly came across one of CarePatrol’s competitors. I filled in a form on the website. The next thing I knew- in less than 30 seconds, I got the first call. In the first three days, I got over 20 calls. My name had been given to everyone in the area. I was also given a list of the places in the area, and basically, let loose. Great. I got a bazillion phone calls, even more emails, and a list. Fantastic. Also, not very helpful. I was pretty much in tears by that point.

So, I picked up the phone and started calling. It turns out that my dad actually needed an even higher level of care than I knew. So, none of the places whose information I had been given was a suitable match. Most of them wouldn’t allow my dad to keep his caregivers. Some wouldn’t take a 2 person transfer or a Hoyer lift transfer. And very few would allow him to keep his cats. I kept dialing until I found a place to move him, toured, and moved him in. I got lucky. I had resources, and I eventually found a place to move him, but I will say that the month of June was frantic to say the least.

On the day I was returning from my trip, my father passed away. I had some serious time to reflect on what I wanted to do with life, and where I was going since I had graduated from Duke with my MBA in May. I decided to purchase the CarePatrol Franchise because I wanted to ensure that others didn’t have to endure the confusion and insanity that was the time where I was looking for a place for my dad.

Trending
When You Need Help
Part 3B: Can I Stay At Home?
Tips on Improving Communication with your Parent's Medical Team
Seniors at Risk for Fraudulent Credit Card Charges
Categories