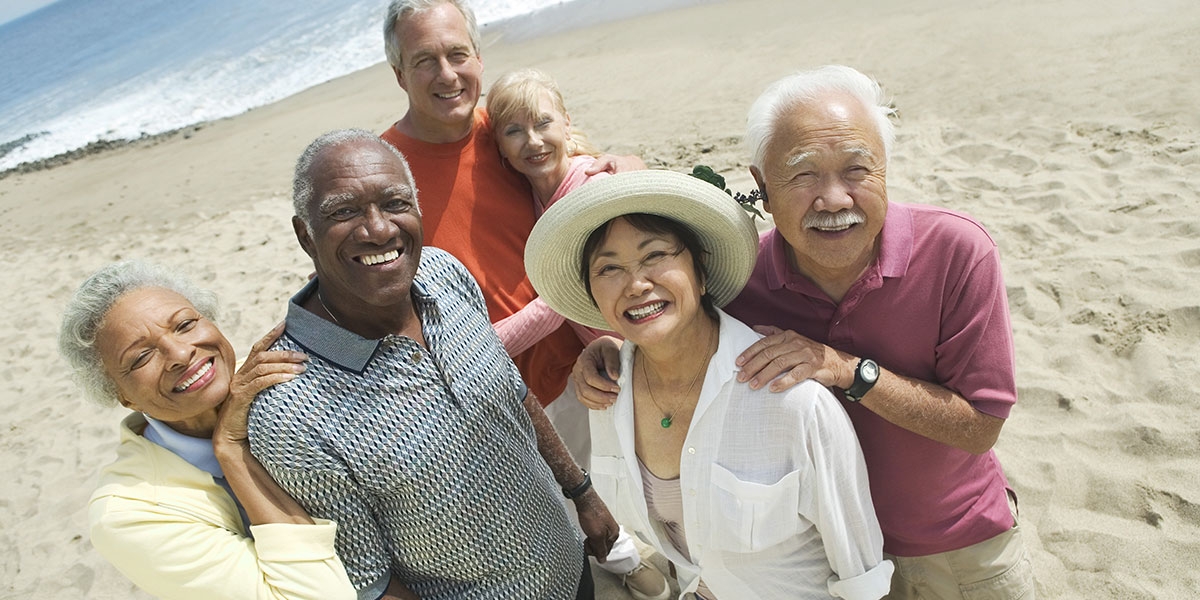 More
Advisors
Trending
Baby Boomers - By the (Really Big) Numbers!
‘I Care a Lot’ Reminds Us of the Need to Protect Older Loved Ones from Financial Abuse
7 SIGNS YOU HAVE CAREGIVER BURNOUT
Tips to Keep Your Eyes Healthy
Categories