Horror Stories Out Of Florida 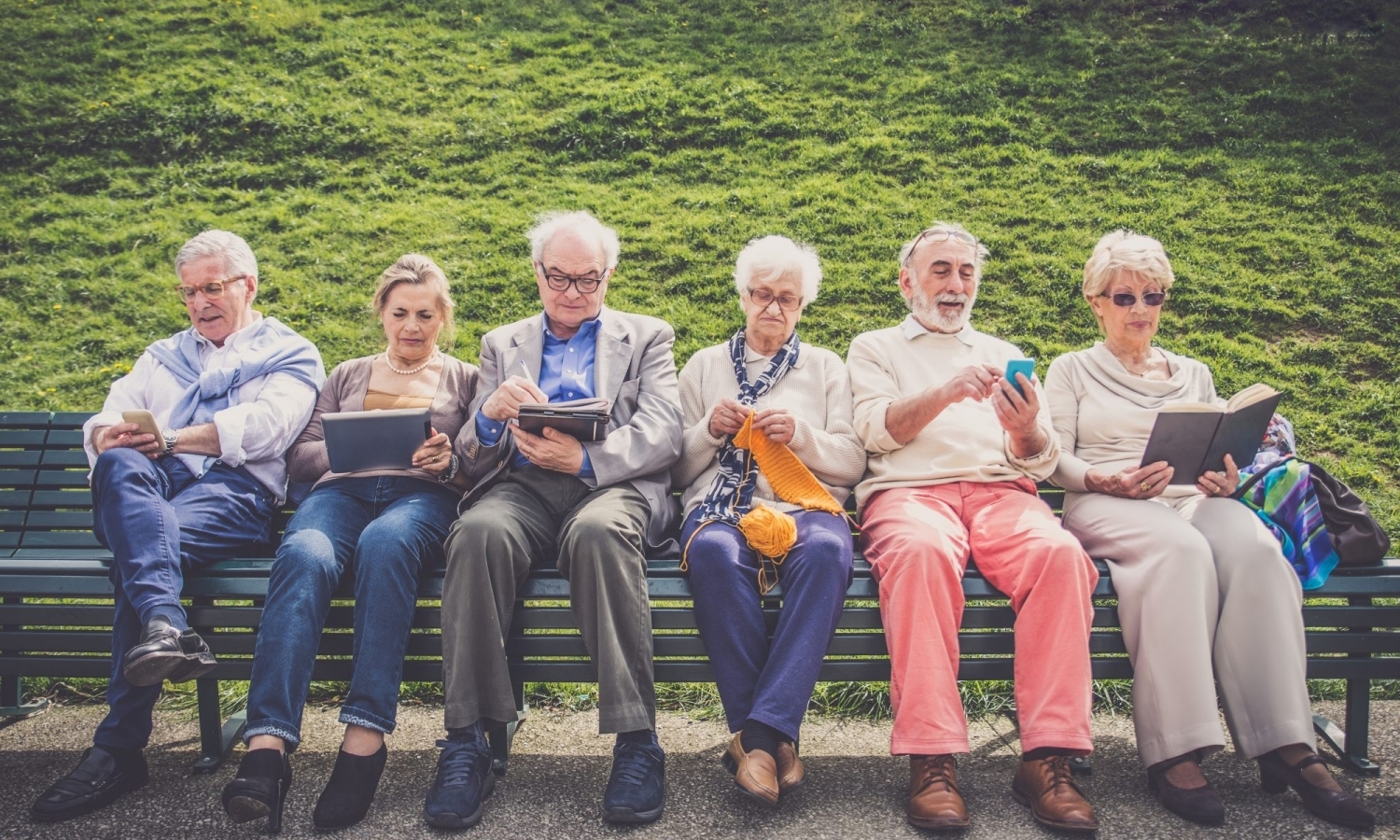 The names have been changed to protect the privacy of the participants, but these stories really happened in Florida. Most could happen anywhere in the country. It is universally accepted that the stress on everyone that accompanies any form of dementia is extremely high. There are actions that can be taken to increase or decrease the stress, however. The participants in these stores are probably just like your family.

#1 - Bill found out from his wife’s doctor that she was being referred to a neurologist on their 40th wedding anniversary. The initial visit indicated Alzheimer’s and within weeks he discovered her behavior in the evening became bizarre and her sleep patterns changed. Friends, doctors, and a placement agency suggested memory care. His choice to care for her (we’ll call her Doris) at home rather than place her would have ramifications he never dreamed of. Bill was physically attacked by Doris one evening and in protecting himself left bruises on her wrists but managed to get her to calm down and sleep. The next morning when he left for a short jog, she called the police and said he had attacked her.  When he arrived back home, he was arrested. His children came from out of state, but he was given a restraining order by the court. The children placed Doris in a memory care community so Bill could live in his house.

#2 - Jane was concerned about her husband, a second marriage for both. They had been married for 17 years but each had two children from previous marriages. His name was Clyde and his diagnosis of dementia with Lewy bodies included a warning from his neurologist that it often has severe psychiatric indicators including delusions and hallucinations. When she notified his children about it, they asked her what she had done to him. Jane was taken aback but explained to them about the disease. They assured her that her role was to take care of him and never “institutionalize” him. To make peace she agreed. After a couple years her children called a placement agency to relieve her of the incredible stress. She refused, but sadly the following month during an hallucination Clyde stabbed her with a kitchen knife, and she died. His children placed him in a local memory care community.

#3 – Mary’s Alzheimer’s diagnosis was a surprise to her adult son (named David), who called her every Sunday from his out-of-state residence. When he found out from local authorities that it was diagnosed over 5 years ago, he was shocked. The authorities were called by neighbors when Mary stood outside in a thunderstorm, and the deputies that responded called a placement agency due to the unlivable condition of the house, full of feces, but without food. The placement agency was able to get Mary into a community immediately for her safety while David made travel arrangements to fly to Florida. He discovered upon arrival that he had no legal authority to deal with her finances since she had no power-of-attorney. He had to spend an additional month going to court to become her legal guardian, a very expensive process. Then he discovered the reverse mortgage that Mary had on the house, leaving no assets.

These three stories are just an example of the millions that probably take place across America. Each one illuminates what everyone in the professional placement business knows. Delays in placement have a very high cost. 63% of caregivers for dementia patients pass away before the patient due to the stress. Family members, usually adult children, get left to deal with the holistically awful mess. Safer senior living NOW. Your goal, OUR MISSION.